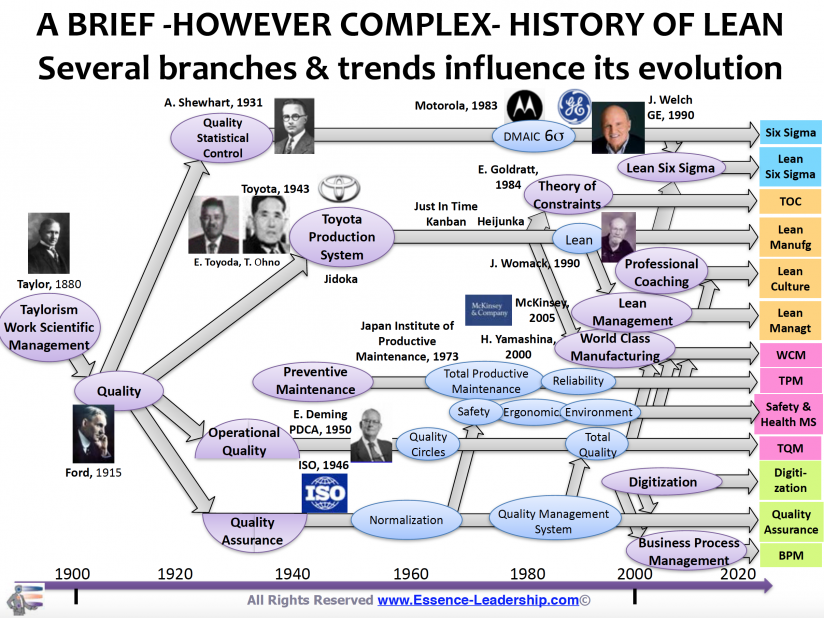 Many people have heard of the term Lean or Lean Manufacturing.  But most people do not know the history behind Lean.  The philosophy, as we know it today, has been evolving over the last 150 years or so, with many people having some impact and influence on shaping it.  Here are some of the significant influencers of Lean. 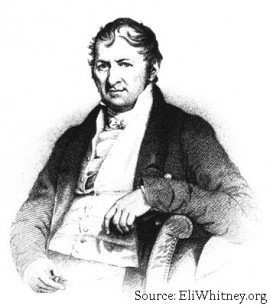 Eli Whitney is perhaps best known as the inventor of the Cotton Gin, a machine designed to remove the seeds from cotton.  He patented this machine in 1794.  However, his contribution to Lean had more to do with the expansive use of interchangeable parts.  This is important as interchangeable, or identical parts, could be produced and inserted into an assembly without custom fitting or craft work.  Whitney was supplying muskets to the government and they needed a way to replace worn parts quickly and easily.  While he did not invent this idea, he did have a major role in popularizing and promoting the concept. 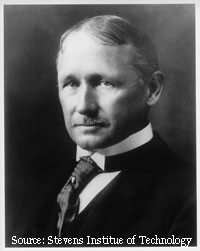 Flash forward about 100 years and the name Fredrick Taylor comes up.  Taylor focused his work heavily on individual workers and their methods of performing work.  According to the Stevens Institute of Techology, Taylor "pioneered the application of engineering principles to shop management in the movement that came to be known as scientific management." He also performed many time studies in the pursuit of creating and maintaining standardized work. 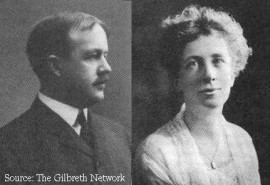 Not long after Taylor’s work,  the husband and wife team of Frank and Lillian Gilbreth significantly expanded Taylor's ideas of time studies and standardization.  They especially focused on eliminating the non-value added portion of work to reduce employee fatigue and improve productivity.  Their initial efforts focused on the assembling and disassembling small arms around the time of World War I.  The Gilbreths broke most hand motions into 17 basic elements.  They also warned of the dangers of repetitive motion injuries and are credited with the establishment of ergonomics.  They believed for every work activity there should be only one standard method of performing it. 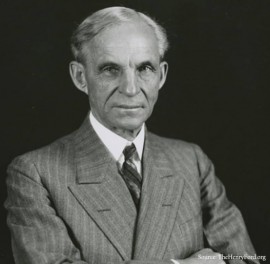 Henry Ford took much of what had been historically done and created perhaps the first Manufacturing Strategy.  He focused on what he considered the four basic elements of manufacturing – people, machines, tooling and materials or products.  He believed they can all work together in a sequence of constant motion to create a continuous flow.  We know this today as the modern assembly line. 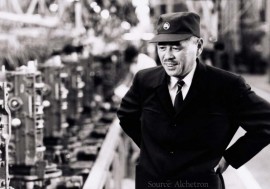 Taiichi Ohno, in post-war Japan, continued development of Henry Ford’s assembly line thought. Ohno focused heavily on the impact of inventory, both work-in-process and finished goods, on the business. Ohno believed eliminating or reducing inventory, anywhere, would make a business much stronger and more nimble. He fathered the idea of Cellular Manufacturing.  This is basically a mini-assembly line where raw material goes in and a finished product comes out, usually with continuous flow and very little, if any, inventory between stations. Ohno also believed workers at all levels, especially the ones performing the work, were in the best position to offer improvement ideas.  He created methods to capture and pursue those ideas. Ohno is widely credited with the Toyota Production System. This system is largely used as the gold standard of the application of Lean in an organization. 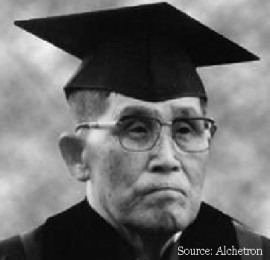 Shigeo Shingo worked with Taiichi Ohno at Toyota.  Shingo’s primary focus was set up and changeovers on the machines in the Toyota factory.  He believed quicker changeovers was a way to reduce inventory to allow machines to make smaller and smaller batches of products.  This reduction would ideally scale down to making one of anything to virtually eliminate inventory between processes.  He focused heavily on diminshing the need for tools, creating centerlines inside machines, standardizing tooling inside machines and utilizing quick connect/disconnect devices whenever possible. 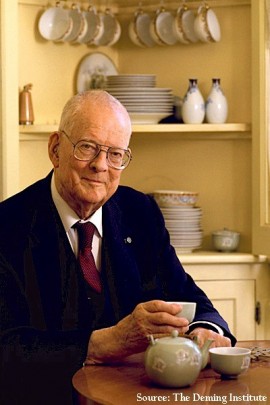 Edward Deming also contributed to Lean as we know it today.  One of Deming’s focus areas was sampling and statistical process control.  Instead of inspecting every part, which in some cases is impossible, a structured sampling plan of a batch of product could provide an adequate confidence level of the entire batch.  He also pioneered the use of Statistical Process Control (SPC) to measure certain process parameters to ensure the quality of the product it was creating.  Deming spent much time in Japan perfecting these concepts and eventually brought them back to the US.  Another of Deming’s efforts was formalizing the PDCA or Plan-Do-Check-Act cycJames Womack put much of this together in his book “The Machine That  Changed The World”.  le.

James Womack put much of these Lean concepts together in his book, “The Machine That  Changed The World”. 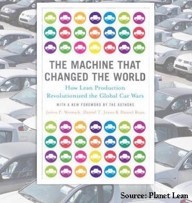 In this book, Womack espoused on the past and future of automobiles.  He highlighted much of the Toyota Production System perfected by Taiichi Ohno and is credited in coining the phrase Lean Manufacturing as a way of describing what Toyota was doing.

No single person, company, or country is singlehandedly responsible for what Lean is today.  Some of the most basic elements created by each influencial person listed are still fundamental cornerstones of Lean.  They each took an existing idea, understood it and then took it to another level which only complemented the previous work. 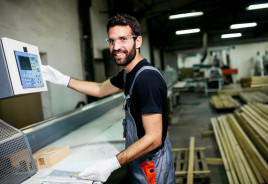 6 Benefits of Effective Ergonomics for Manufacturers 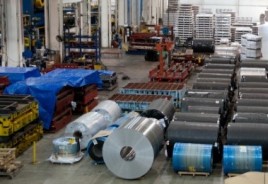 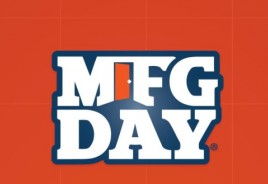 Manufacturing Day. Why it matters.

KMS was able to take a very complex set of opportunities facing Mid-State Aerospace, distill them down to very understandable and prioritized list of actions to grow our business as well as develop a roadmap to address the COVID impacts from both an operational and economic standpoint.